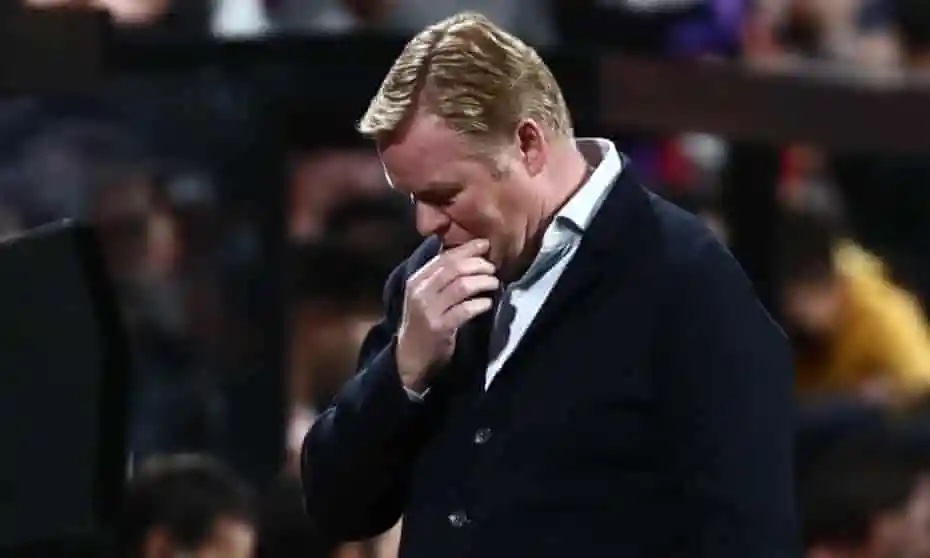 Ronald Koeman has been sacked as head coach of Barcelona after 14 months in charge at the Nou Camp. Barca have picked up just 15 points from 10 games in La Liga and have already lost twice in the group stage of this season’s Champions League. They are ninth in the table, six points adrift of the joint leaders after losing at Rayo Vallecano on Wednesday. The loss was Barca’s third in their past four games and it followed defeat by Real Madrid in Sunday’s Clasico. In a statement, the Spanish club said: “The president of the club, Joan Laporta, informed him [Koeman] of the decision after the defeat against Rayo Vallecano. 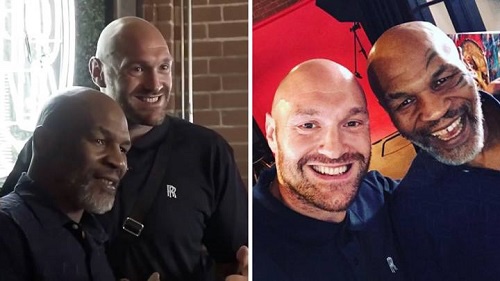 Tyson Fury claims he has accepted an offer to fight 53-year-old Mike Tyson in a sensational exhibition bout. The... 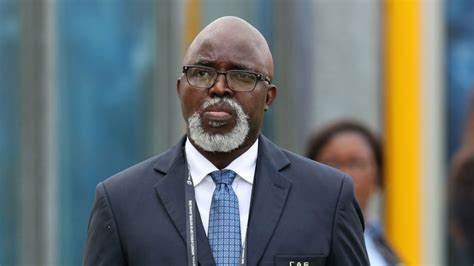 Nigeria Football Federation President Amaju Pinnick has said that they held talks with AS Roma manager, Jose Mourinho while in search... 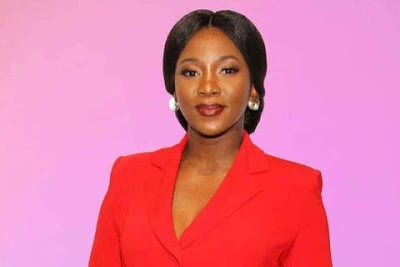 2 years ago | by Idowu Babalola Genevieve Nnaji reveals why she is yet to be ...

Nollywood actress, Genevieve Nnaji has revealed why she is still single. The mother of one in a recent interview...