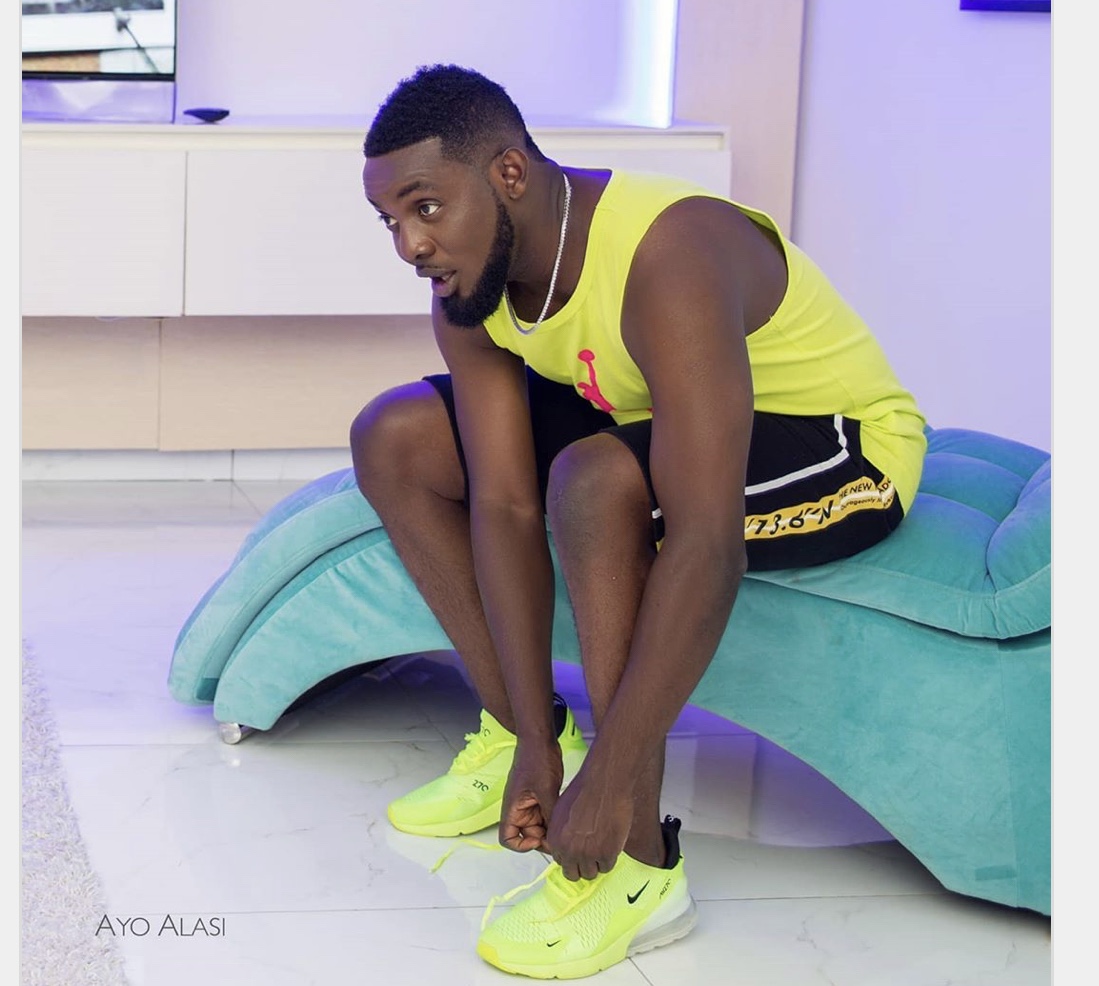 Popular comedian and movie producer, AY Makun has finally responded after he was called out by Toni Payne who accused him of underrating rapper Olamide before the rapper blew up. Toni Payne who was Olamide’s manager at the time, took to her IG stories to share this, stating that the rapper was still an upcoming artiste then causing AY Comedian to turn down the request to have him perform at his show. Things turned around for Olamide a year later. AY has responded to the allegations albeit with a tinge of humor and sarcasm.

Taking to his IG page, he wrote,“To attract positive things in your life, start by giving off positive energy. I was actually going to CALL OUT @ramseynouah, and let the world know how he refused to wake me up some years ago in Atlanta to brush my teeth before shoot. Now that my set of teeths are white, he wants me to smile at him because **** goes on NETFLIX June 5th. But no need to trend. Let me use the time to hit the gym and shake off every idea negativity that pulls us down as one family. UNA TOO LIKE STORY”. 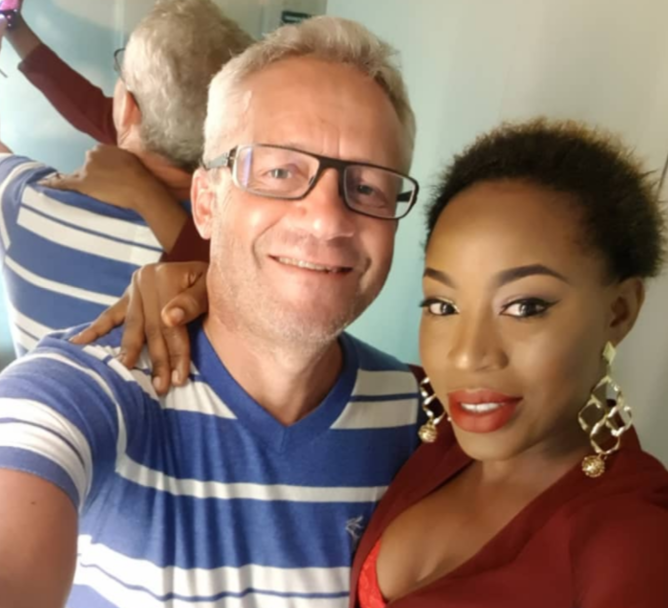 3 years ago | by Idowu Babalola Alizee’s Husband Set To Be Prosecuted For M...

The Lagos state government in a statement says forensic evidence released by the police have shown that 53-year-old Danish... 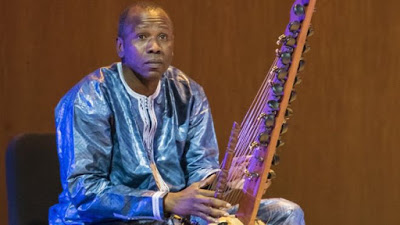 Malian musician Ballake Sissoko claims his musical instrument was broken during a US customs check. Sissoko plays the kora,... 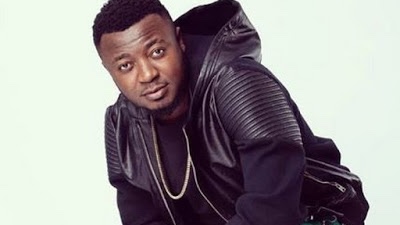 Lmaoo. Nigerians won’t kill me. But seriously, it’s beautiful how everyone is serious at this time, no jokes —...