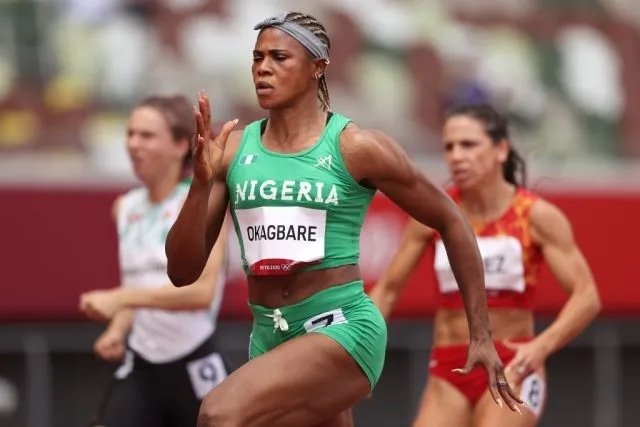 Blessing Okagbare faces three more doping charges… Blessing Okagbare was barred from participating in the Olympic 100-meter semifinals in July for a doping offence and was handed a four-year ban. The Athletics Integrity Unit (AIU) said Okagbare tested positive for banned substance recombinant erythropoietin (EPO) in a sample collected out-of-competition on 20th June in Nigeria. She also tested positive for another banned substance in Slovakia the following month. “The athlete has been charged with the presence and use of a prohibited substance following the detection of Human Growth Hormone in a sample collected out-of-competition on 19th July in Slovakia and reported to the AIU on 30th July,” AIU said in a statement on Thursday. The body also accused Okagbare of failing to cooperate during the investigation. “The athlete failed to comply with a formal requirement to produce relevant documents, records, and electronic storage devices, which was issued to the athlete by the AIU on 15th September,” the statement said. But Okagbare has denied all charges and has requested that each of them is submitted to a hearing before the Disciplinary Tribunal. 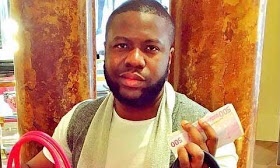 2 years ago | by Idowu Babalola Hushpuppi shows off his new mini estate in Iv...

Hushpuppi is investing in Ivory Coast, sorry not Nigeria. The Nigerian instagram big boy who has been based in... 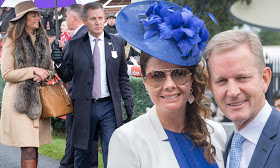 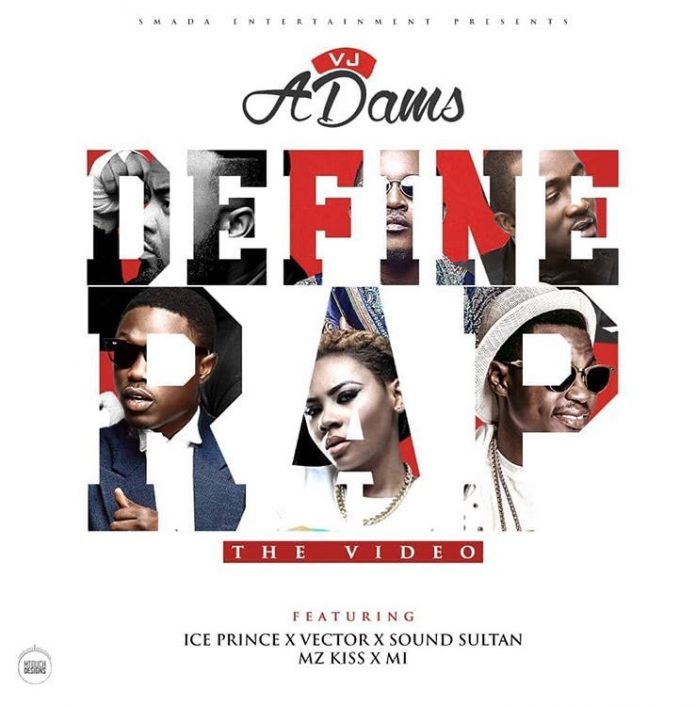