Again, R Kelly is denied early prison release despite an outbreak of coronavirus in his prison 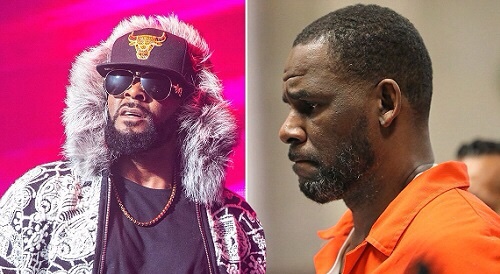 R Kelly has been denied early release from prison after raising fears over the coronavirus spread at the federal jail.

The 53-year-old singer is currently locked up and awaiting trial at MCC Chicago where an outbreak of COVID-19 has occured.

As of Monday, 23 inmates at MCC have tested positive for COVID-19.

Kelly’s legal team described the centre as a ‘petri dish’ and asked he be removed for his safety.

According to TMZ, Judge Ann Donnelly said that while she acknowledged the virus had spread to the facility, Kelly’s motion for release on bond did not present enough evidence that he was likely to contract the deadly virus.

Kelly’s lawyer had told the judge he was in a vulnerable position after an inmate on his floor was hospitalised with coronavirus.

The lawyer also insisted Kelly was very likely to return as he had turned up to previous court hearings and owes nearly $2million to the Internal Revenue Service. However, the appeal was denied.

It’s not the first time Kelly has attempted to be granted early release from jail.

The singer made another request last month – again over fears of catching coronavirus buta judge ruled the risk was too high to let him go. 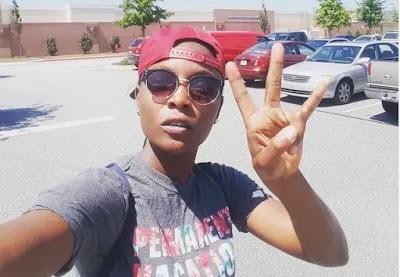 DJ Switch who quietly left Nigeria, following death threats, has surfaced in Canada, speaking with parliamentarians about the event... 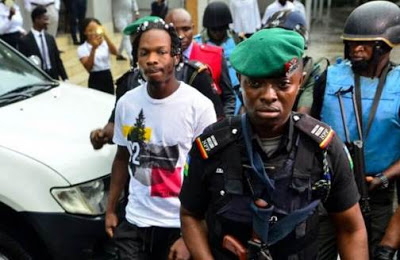 A car theft case filed against Naira Marley, his two brothers, and their cousin has been dropped. Chief Magistrate... 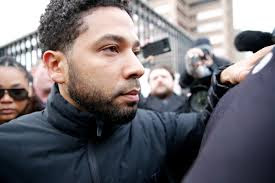 A tearful Jussie Smollett apologized to fellow cast and crew members before filming continued Thursday on the set of...