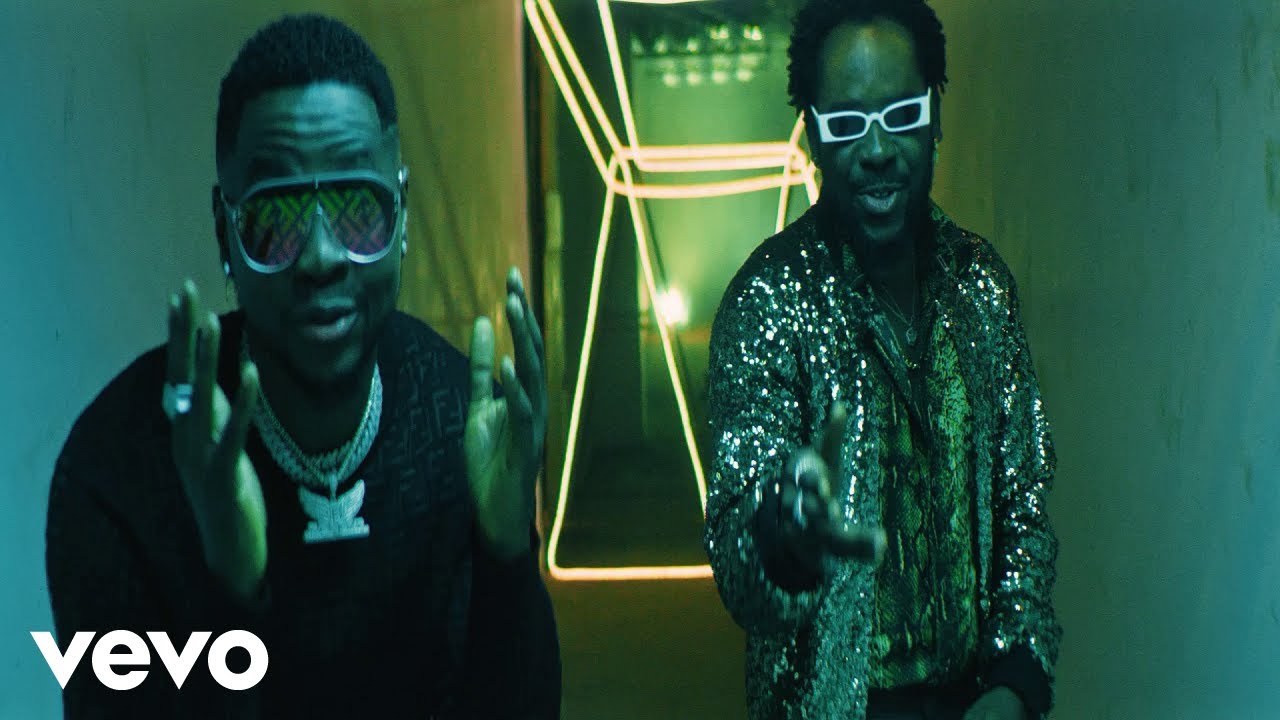 “Jore” is Adekunle Gold‘s first official output for the year and he joins forces with the president of Flyboi Inc, the one and only Kizz Daniel.

The record was produced by Major Bangz and Pheelz. The video was shot and directed by the highly creative Aje Filmworks. 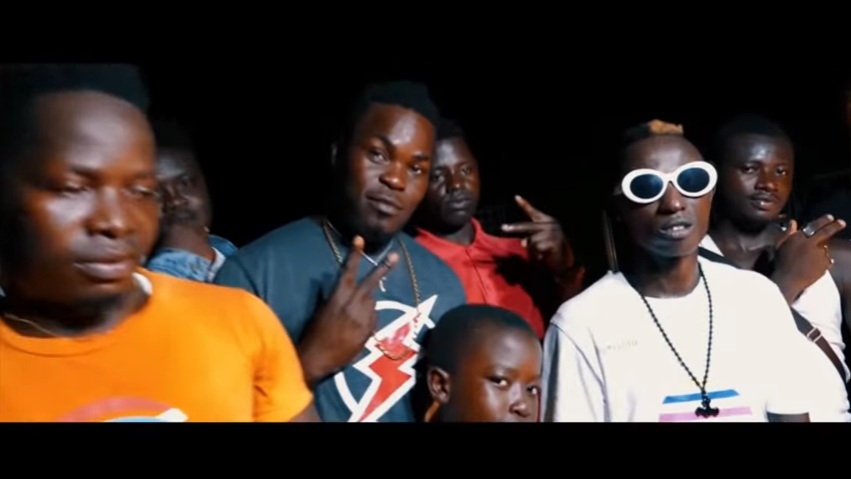 This is a joint by Ghanaian rapper Kawoula Biov, titled “Daavi Neba”. On this one, he teams up with... 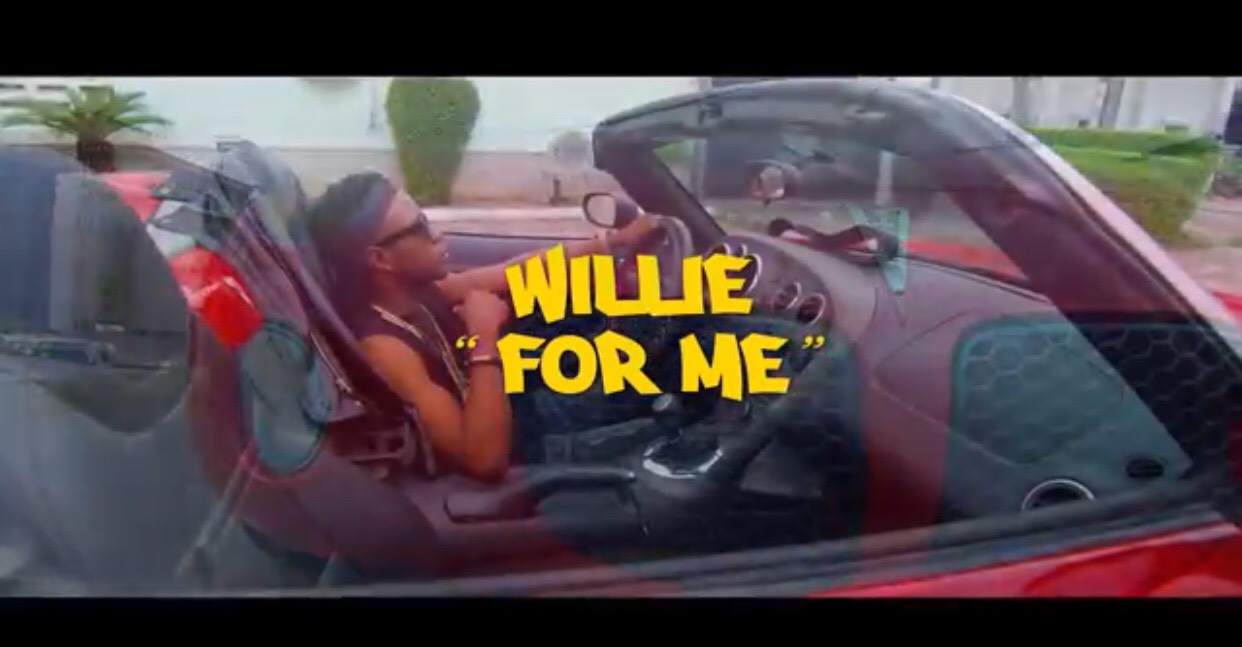 3 years ago | by Idowu Babalola VIDEO: Willie – For Me

Willie is a Versatile young Artiste that is making real moves in Nigeria Music scene recently after he dropped... 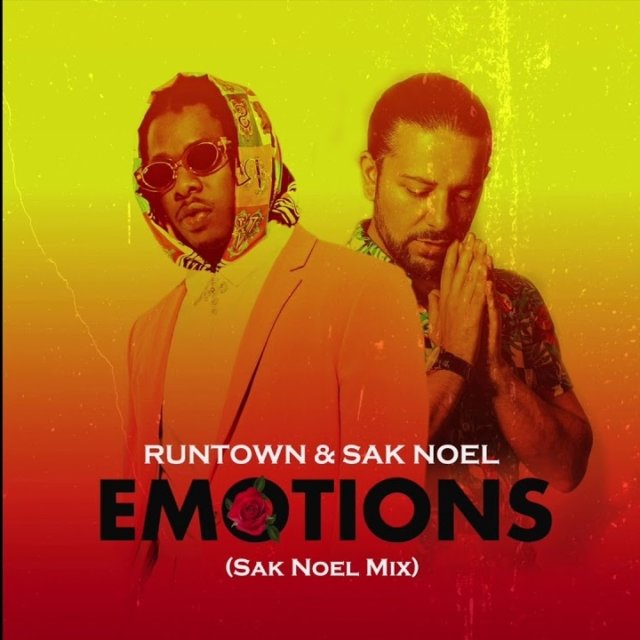