10 Things You Need To Know About Ghanaian Actress “Jackie Appiah” 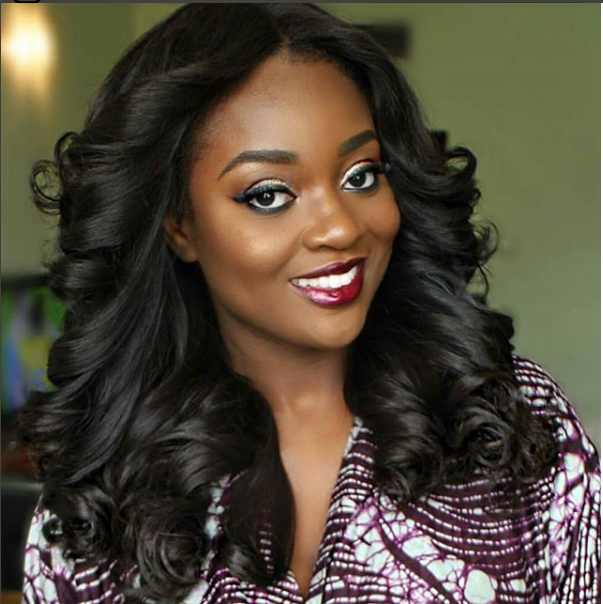 Ghanaian actress Jackie Appiah is an actress that is known across Africa. She is has been in the movie industry for over a decade and has influenced both Gollywood ( Ghanaian movie industry) and Nollywood.

She is a dark and beautiful actress that has shown her passion for the industry has pushed her to stardom.

So what do we know about this beautiful actress?

These are 10 things you didn’t know about her.

1.  Jackie Agyemang Appiah was born 5 December 1983 in Toronto and spent her early childhood in Canada and is the last of five children.

3.She was the runner-up at the Talent Teens Competition. Jackie started acting at the age of 12 in her local church group.

4. In 2001 she made her first appearance onscreen when she was invited by Edward Seddoh to play the role of Enyonam Blagogee.

5. Following her onscreen debut, Jackie went on to create a successful acting career including starring in the smash hit movie “Beyoncé” alongside prominent Ghanaian actors like Van Vicker and Nadia Buari, quickly establishing herself as an A-lister.

6. She has acted in many Nollywood films such as Black Soul, and Bitter Blessing alongside with actor Ramsey Noah.

8. Jackie makes it possible to celebrate her birthday with the less privileged in societies instead of having a private party in the comfort of her home. Jackie spends these special days with kids at various hospitals and orphanages.

9. She got married to Peter Agyeman in 2005. The couple has a son, Damien. But they are currently divorced. 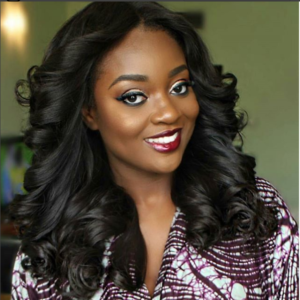 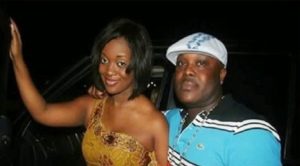 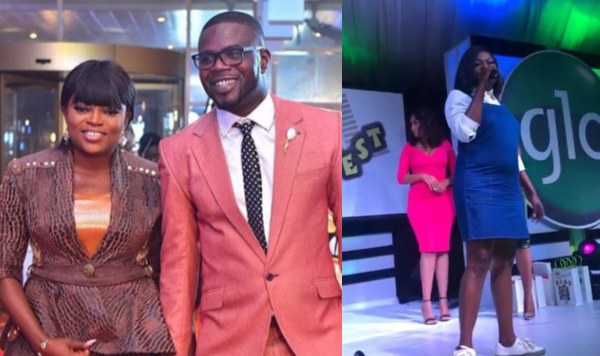 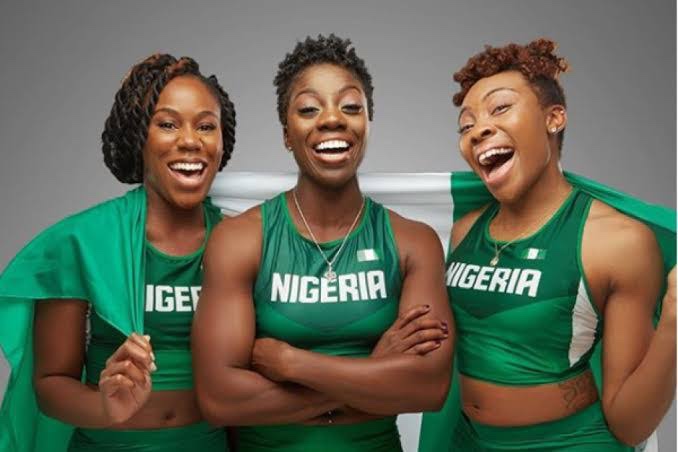 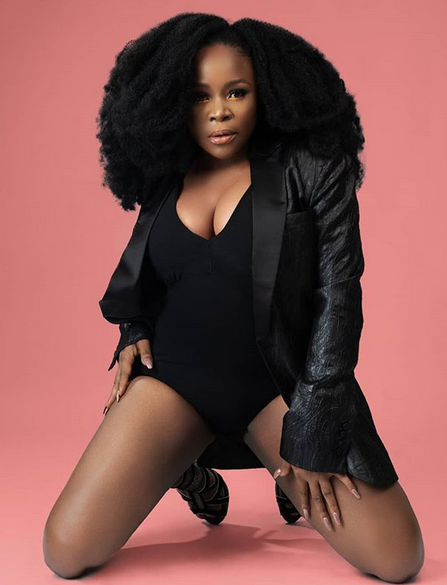 3 years ago | by Idowu Babalola Singer Omawunmi explains why she has been exp...

The singer made the explanation on instagram and we must say, many of us have been surprised, but now...