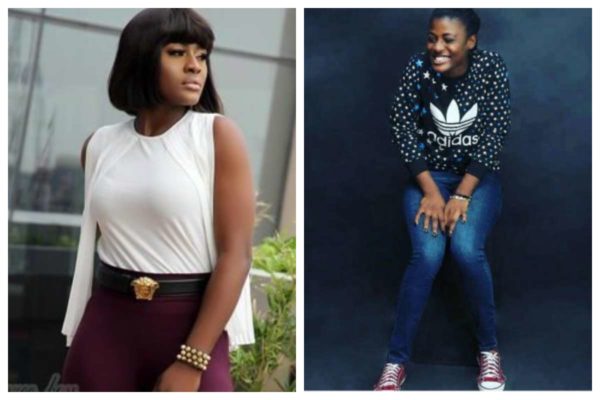 Former Big Brother Naija 2018 star, Alex, has taken to her Twitter page to tell people to remove King from her name and put that respect on her man.

She said she okay being referred to as a Queen, and have no interest being a King or called one. Also stating that she cam be a Queen yet rule.

So Naomi said it nd I hv been thinkn. If I call me a king, does dt make my man a queen? Pls, remove d king frm my name, put dt respect on my man. *I didn’t say I hv a man o🤣*. I’m a Queen nd absolutely hv no interest in being a King or called 1. I cn be a Queen nd still rule my Kingdom 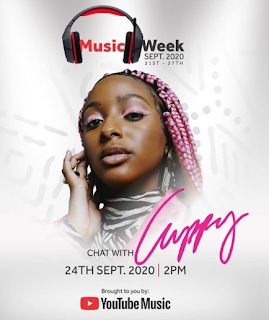 Cuppy is getting all the accolades… well she has being getting them, and it never seems to stop. She... 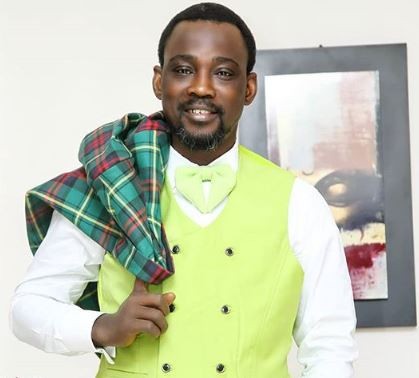 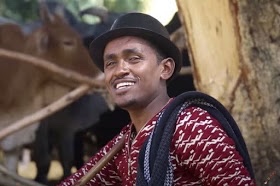 12 months ago | by Idowu Babalola 81 killed in Ethiopia protests over death of ...

At least 81 people were killed in Ethiopia after death of a popular singer Hachalu Hundessa sparked violent protests...