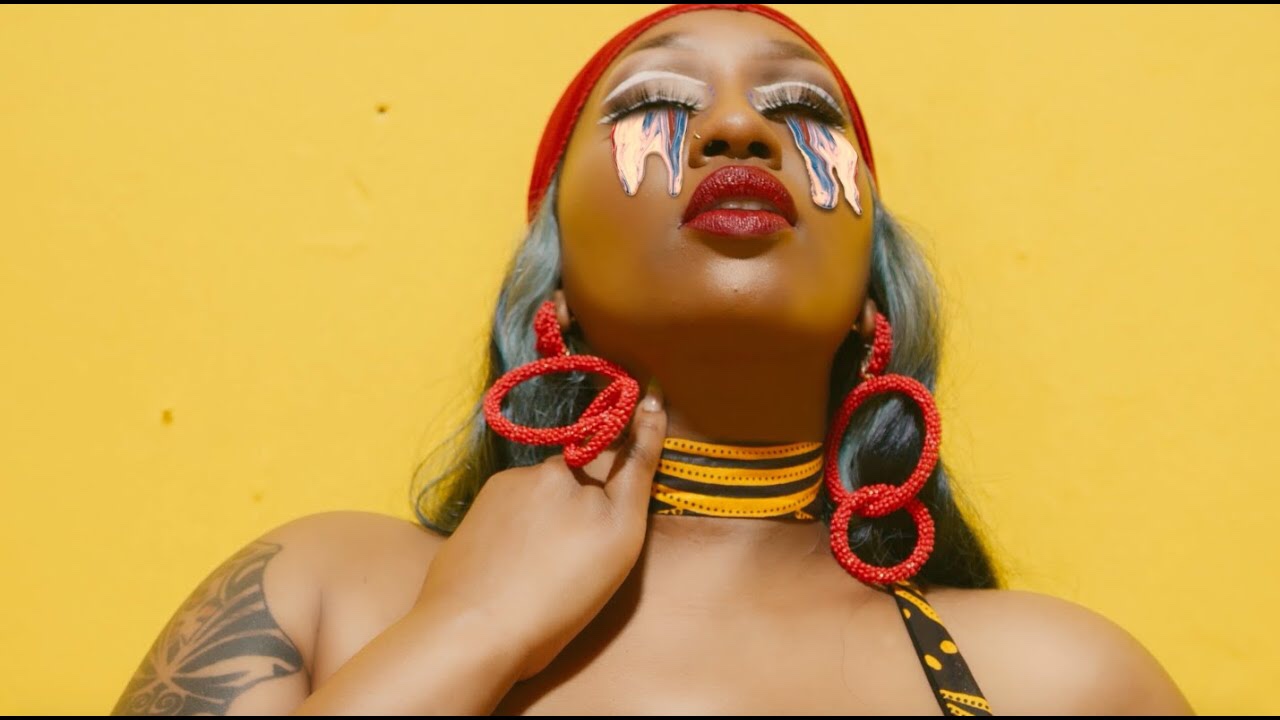 “Sexy” is apparently her first official single for the year 2020 and it comes after the release of her previous record dubbed “Swalalala,” produced by highly rated beatsmith, Masterkraft.

The record was produced by talented music producer, TUC and the video was directed by Legacy Films. 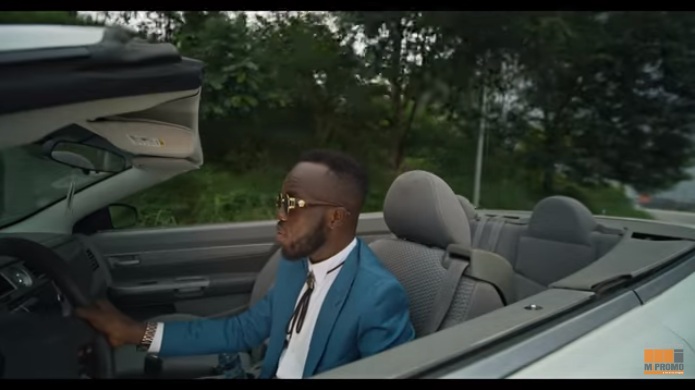 Ghanaian singer Akwaboah presents the official video to his previously dropped single. This one is an afrobeats ballad titled “Gangsta... 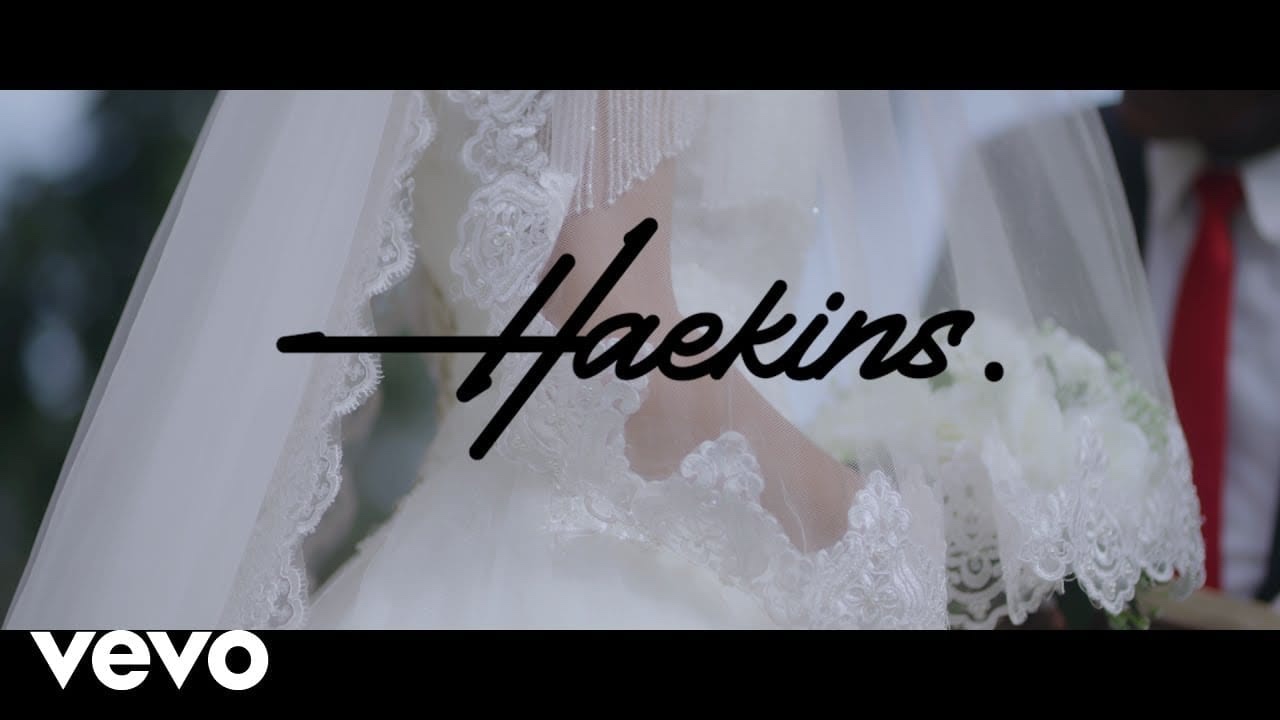 Haekins has just released the visuals to his latest single Royal Highness. The song released barely a week ago seems... 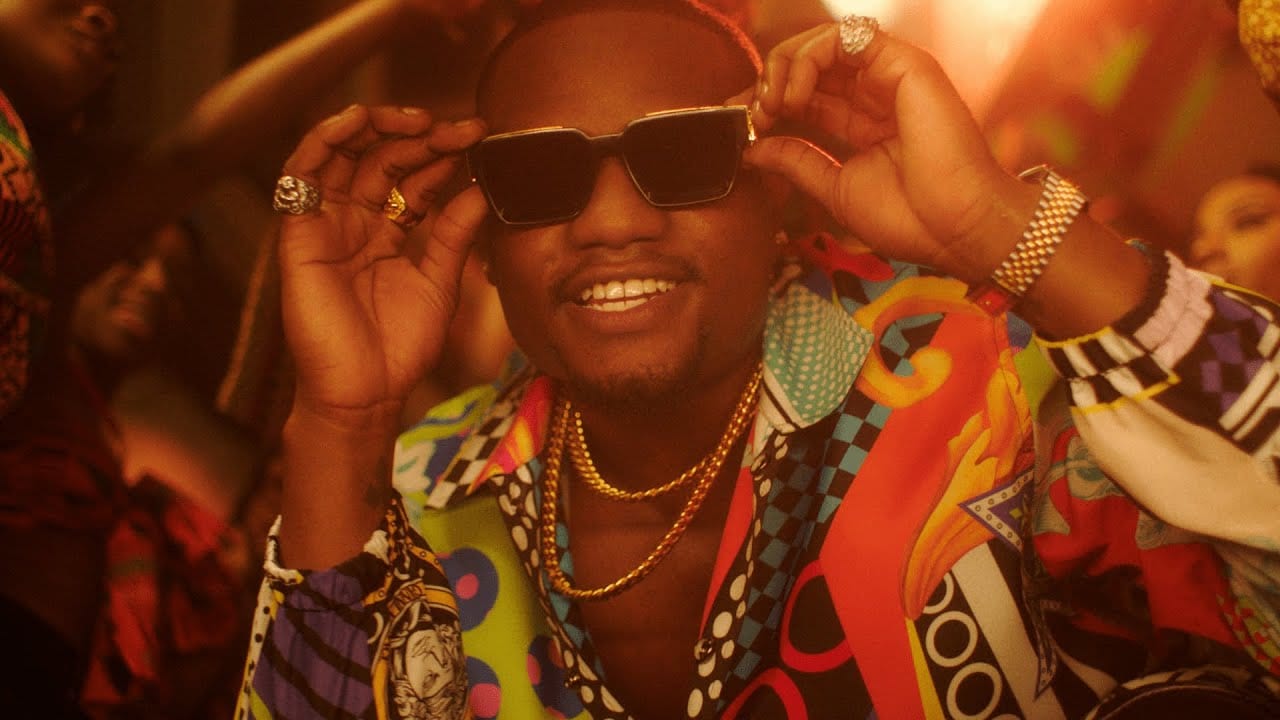 8 months ago | by Idowu Babalola DJ Tunez comes through with the official musi...

As we anticipated the release of his forthcoming star-studded single, ‘Pami‘ featuring Afrobeats heavyweight, Wizkid alongside AG Baby, Adekunle...